You are here: Home / Archives for Consumer Credit Counseling 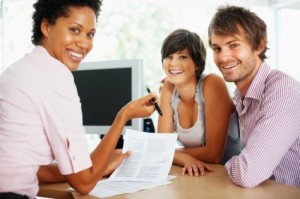 Consumer credit counseling is one of the many debt relief programs that you can use to get out of your financial crisis. When you are buried in multiple debts, the structured payment plan that this program will provide should help you make better progress in paying down what you owe. This type of debt relief […] 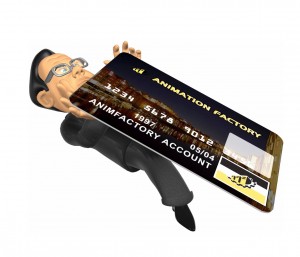 Living under a cloud of debt just isn’t any fun. In fact, it can ruin your entire life–both physically and emotionally. The stresses caused by trying to cope with debt can actually make you sick. They could cause you to develop ulcers or even heart problems. For that matter, we know of couples who have […] 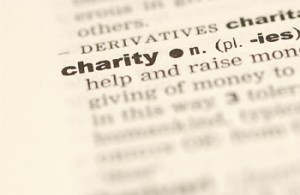 It is quite difficult for you to live your life when you have a lot of debt. High levels of debt can cause problems in your personal and professional lives. Your personal life will suffer because of all the stress you feel regarding your debt. People with high levels of debt are more likely to […]

Consumer credit was a relatively new phenomenon in the first half of the 20th century. Some retailers, including Western Union, oil companies, and department stores, had issued proprietary cards since the 1920s to serve a more mobile consumer as automobiles became common. In the 1930s, other retailers entered into agreements to accept those proprietary cards […]