You are here: Home / Archives for medical debt relief 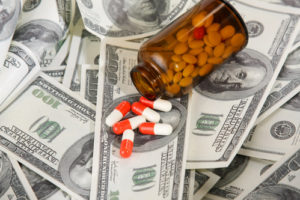 The medical debt of Americans has always been a sensitive topic. It is also blamed for a lot of bankruptcies. But is there truth to all that? All kinds of debt have the potential to lead anyone into a devastating financial position. This is why it is very important for you to be careful with […] 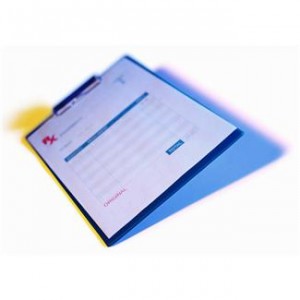 According to the Centers for Disease Control and Prevention, over 20 percent of adults in the United States are struggling to pay their medical bills. This study, published in 2011, shows that massive increases in medical debt during the economic recession have impacted U.S. citizens nationwide. Rural areas have been hit particularly hard, with the […]